The origin of ISOCELL

You are here:
Articles 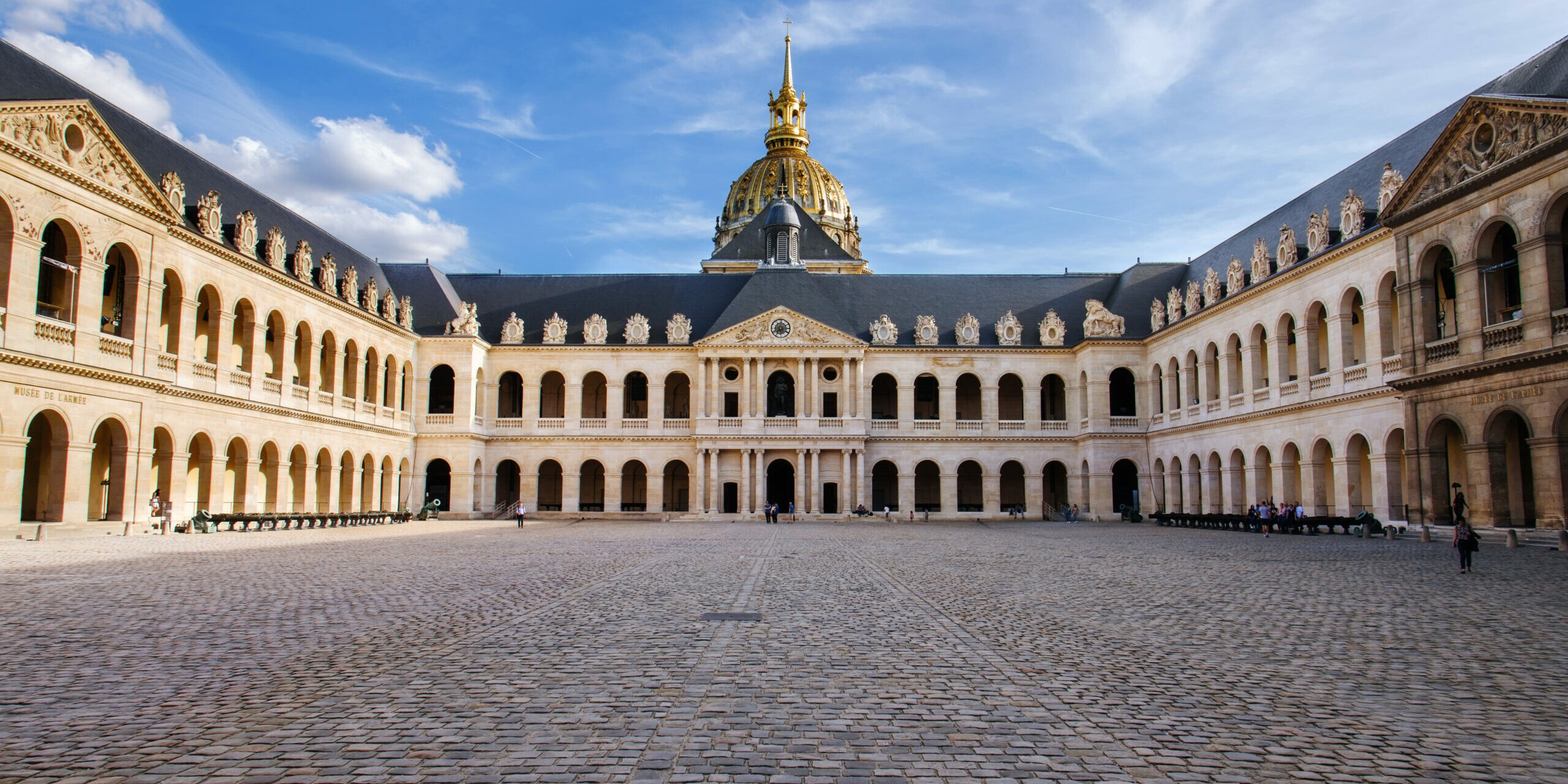 The origin of ISOCELL is a fundamental discovery – SuperOxide Dismutase (SOD)

In 1968, scientists discovered that SOD is naturally present in living beings and found that greater content was linked to greater longevity of the species. It was therefore called “the enzyme of life”.

The company was formed from scientific and clinical anti-ageing research upon the development of the first orally-administered treatment with a complex, GliSODin, based on SOD combined with a wheat protein to improve its absorption and effectiveness.

After his experience at the head of the management of Neutrogena International, François VIX realised that the oral administration is an essential route for maximizing the results of medical treatments. He became aware of research conducted by French immunologists which demonstrate that the body’s SOD content decreases with age without being renewed through general nutrition. The only solution is to supplement our SOD intake without it being broken down by the digestive system. The first oral form of SOD, GliSODin, was developed in 1996.

In 2001, François VIX founded ISOCELL and today, GliSODin dietary supplements are recognized worldwide, 200 million daily doses have been sold, 25 studies have been published with the best universities in the world demonstrating the impact and effectiveness of GliSODin in laying the foundations for optimal health and healthy ageing. (Fighting oxidative stress and accelerated ageing)