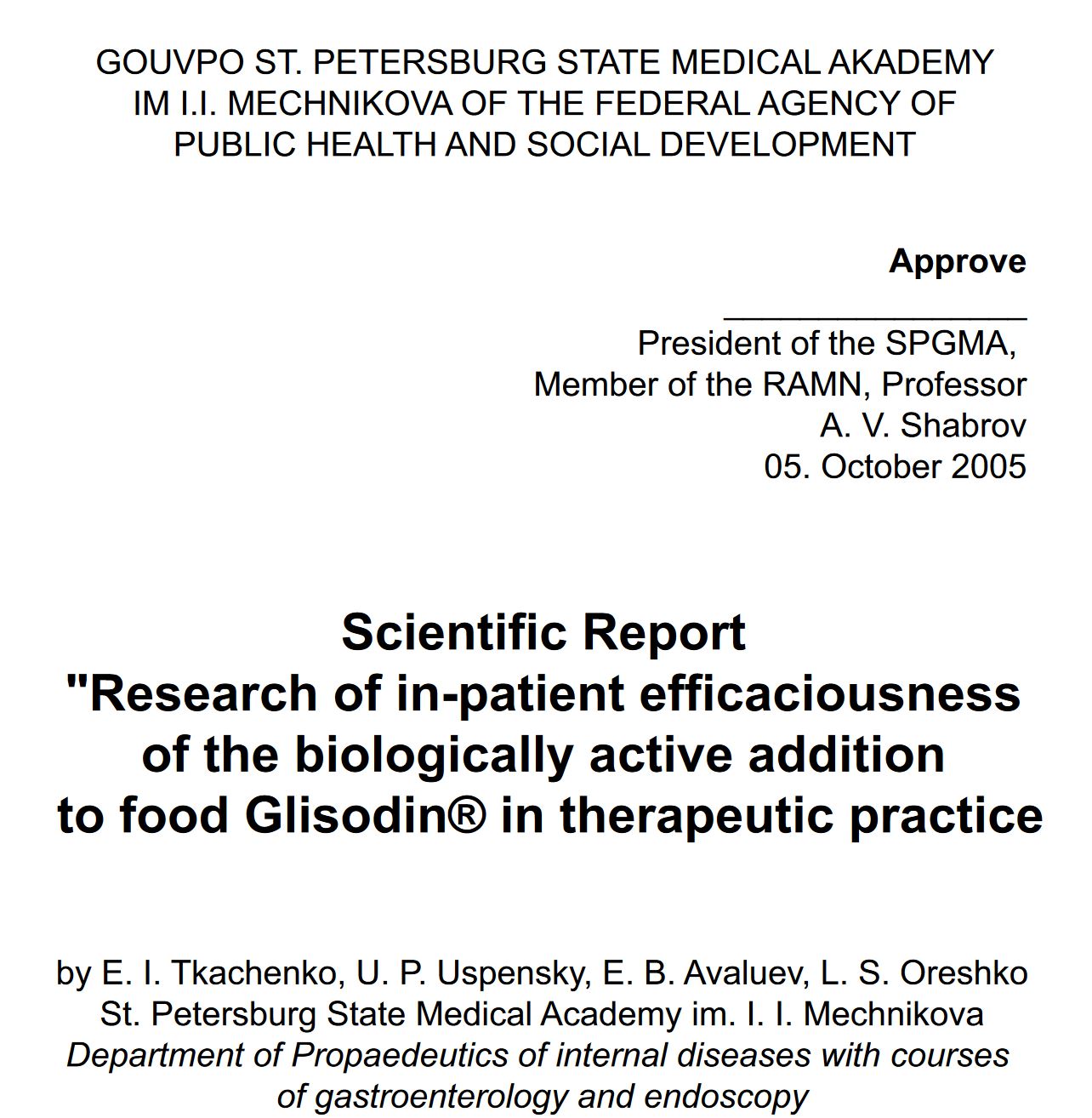 Redox reactions are important in the mechanisms of resistance. Reactions of an organism on different stimulus at the molecular level is characterized by oxidation of the diverse important bio-substrates and formation of the superoxide radicals of the peroxidate compounds.

It is widely known, that the free radical is an atom, a molecule, a particle of the substances without twinned electron at the external orbit and therefore the particles – free radicals are highly “aggressive” in oxidizing the compounds that differ on chemical structure and biological activity. As a consequence, charac-teristics of these compounds change significantly and the oxidizing stress comes. A multicomponent system rises to protect normal metabolic processes against this aggressive free-radical oxidation. Free radical aggression increases in conditions of inconsistency of the antioxidant protection that inevitably leads to development of various pathological states and illnesses of different systems of an organism.

Metabolic disorders underlie injury of cells, tissues and organs, affected by the ischemic stress and, for example, occur in cardiovascular diseases. Currently there are no doubts in importance of the various disturbances of cardiovascular system, digestive system, skin diseases from oxidizing stress in pathogenesis after the ability of an organism to self-protection against such influence decrea-ses. As a result, conditions for adverse clinical courses and their synchronization occur, arises predisposition to new diseases, the status combined, coupling, compromised pathologies is formed.

Use of a complex treatment of antioxidants and antihypoxic medications allows breaking this vicious circle down. Antioxidants block activation of the free radical processes (formation of active forms of oxygen) and lipid peroxidation of the cellular membranes. Their effect is realized through restoration of free radicals into a stable molecular formula that is incapable of auto-oxidization.Primary antioxidants, produced in the organism, include SOD, catalase and glutation peroxidase. Secondary antioxidants received with food – vitamins А, С, Е; minerals (selenium, zinc, copper, magnesium) and other substances, including polyphenols of vegetable origin. These food antioxidants assist in maintenance of the antioxidant reserve, therefore performing secondary role in the system. Establishing the connection between the balance of prooxidants and antioxidants in the organism, development of the oxidative stress and increase of the risk of a number of chronic and age degenerative diseases has whetted interest to the natural antioxidants recently.Using BAAs that containing antioxidants is an efficient form of primary and secondary prophylaxis of a number of nosologic formations. It is also a measure of complementary therapy of chronic diseases. The extractions containing SOD is the most valuable among the antioxidants of vegetable origin, as it assists to increase of protection against cellular destruction and revealing the ability of direct neutralization of the superoxid, one of the most harmful free radical substances.

First characteristics of the superoxiddismutase has been described by McCord and Fridovic in 1968. SOD is an enzyme that assists removal of the superoxid radical and therefore creates a system that protects from negative impact of the radical that can originate from atmosphere oxygen in normal conditions. The enzyme also has a major role in preventing harmful effect of the atmospheric O2

on cellules and organisms. Like most other protective components that are created in the organism, SOD synthesis decrease with the age, while cellular oxidant susceptibility increases. All these lead to senility and diseases. Reception of the antioxidants, in particular – SOD, with food or as biologically active addition increases the existing individual reserve and can prevent intensification of those chronic sufferings, pathogeny of which is affected by the oxidizing process. It is known that such diseases include disorders of cardiovascular system (ischemic disorders, idiopathic hypertension), rheumatic diseases, chronic diseases of respiratory organs, ulcer, and skin diseases.

Natural antioxidants are represented by multicomponent systems with compound and varied interaction between its components. Such components often appear to be unstable. Half-life period of natural SOD (of human, vegetable and animal nature) in plasma is significantly different. However all the forms possess a common disadvantage – poor absorption at peroral intake and destruction by the hydrochloric acid.BAA “Glisodin” is a capsule with melon extract, containing superoxyddismutase, gliadine, maltodextrine, extracted from wheat, mannitol 60, magnesium stearate, aerosil. In order to minimize its destruction in the stomach we have included albu-men of wheat seeds (gliadin) into the “Glicodin” preparation. Gliadin prevents destruction of the SOD of melon by digestive juices and assists better absorbability in small intestine. Magnesium is viewed as a protector from cardiovascular diseases, it is a co-factor of more than 250 ferments involved in the carbohydrate and energy metabolism. Its lack results in increase of calcium scurf in vessels, heart and kidneys. All components are of natural origin and not modified genetically. Every BAA capsule weights 250 mg.

Carrying out the research of clinical efficiency of the new biologically active addition “GLISODIN” for cure of patients with chronic gastrointestinal disturbances, allergy-driven skin diseases is the purpose of the report.